On the 22nd of January 2019, Vietnam approved a new law which provides further protection to, among other species of animal and plant, many native and threatened tortoise and freshwater turtle (TFT) species. Decree 06/2019/ND-CP builds upon the protection given by previous decrees (Decree 32/2006/ND-CP and Decree 160/2013/ND-CP) to cover more species and consolidate the security of those already protected. In fact, Decree 06 lists 23 of Vietnam’s 25 native TFT species; only the Chinese Stripe-Necked Turtle (Mauremys sinensis) and the Vietnamese Softshell Turtle (Pelodiscus parviformis) are not included. 13 of these species have been offered national protection for the first time, including the critically endangered Bourret’s Box Turtle (Cuora bourreti) and Southern Vietnamese Box Turtle (Cuora picturata), the latter of which is a Vietnamese endemic.

The other 17 species are in Group IIB; these are not as greatly threatened with extinction but will become so if trade is not restricted. Commercial use and exploitation is not prohibited but highly restricted and regulated.
Once again, the experience and expertise of the Asian Turtle Program (ATP) and Turtle Conservation Centre (TCC) of Cuc Phuong National Park led us to making recommendations for this new Decree produced by the Ministry of Natural Resources and the Environment (MoNRE). We appreciate being recognised as an important partner in the conservation of tortoises and freshwater turtles in Vietnam by both government and other conservation organisations. ATP will continue to work with authorities and enforcement agencies to ensure these new laws are enforced and Vietnam’s turtle species receive the necessary protections for their survival!

Please see the updated list of TFT species in Vietnam and their conservation and protection status at: asianturtleprogram.org 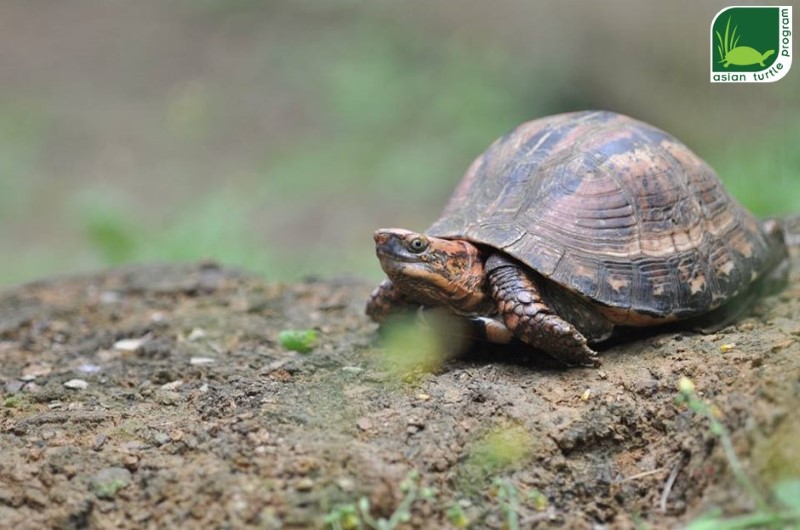